Cosy up with a crime novel this October

Looking for a thrilling crime novel?

There is no better way to spend the lengthening evenings than with a thrilling mystery. This month the British Council Libraries celebrate the British crime novel by bringing you a selection of some of the best whodunnits from both our physical and digital collection. Sift through layers of clues, navigate twists and identify red herrings, all from the comfort of your armchair, as we bring you specially curated material that has entertained generations.

A tribute to Sherlock Holmes

Revisit Baker Street with our collection of stories inspired by the undying (despite Doyle’s best efforts) Victorian detective, and become a part of the longest running fandom in literary history.

Sherlock Holmes teams up with an assistant who can finally keep pace with his brilliance, as he’s pulled out of a quiet retirement to foil a cunning bomber. This first novel in the highly acclaimed series experiments by changing the tone of this classic example of British crime from the staid Victorian era to the more daring first decade of the 19th century.

The House of Silk by Anthony Horowitz

Holmes and Dr. Watson find themselves embroiled in a mystery that takes them to the shores of America, leading them to a criminal network that supposedly appals even Moriarty himself. Horowitz’s daring premise leads to the exploration of themes that would have been impossible to tackle in the late 19th century.

Dive right into Sherlock, Mark Gatiss and Steven Moffat’s critically acclaimed blockbuster series, by binging on our box set of the first two seasons. Apart from entire episodes that are a modern take on some of Doyle’s most iconic stories (‘A Study in Scarlett’ and ‘A Scandal in Bohemia’), the avid Holmesian fan can find numerous sly references to the Doyle’s source material, even in entirely original sequences. 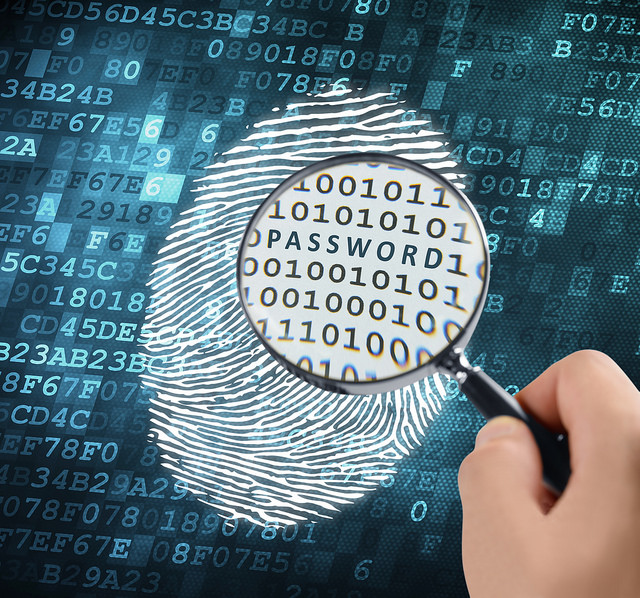 “I knew she was trouble the minute she walked in…”

The jaded private investigator raking through sordid pasts remains a firm favourite in the crime genre. Explore some of the contemporary takes on this trope with our staff picks!

The Cuckoo’s Calling by Robert Gailbraith

A disabled war-veteran turned private eye reluctantly looks into the suicide of a super model in an investigation that leads straight into the seedy underbelly of the world of fashion. British crime aficionados will not miss references to Dr Watson in Strike’s past and will also catch glimmers of his relationship with Sherlock in the way he works with his assistant Robin.

A lost sister, a run-away niece and a murdered daughter; these disparate cases vary the monotony of Jackson Brodie’s usual line-up of cheating spouses and missing pets. In a twist worthy of Agatha Christie, could they all somehow be connected? Even the missing cats? 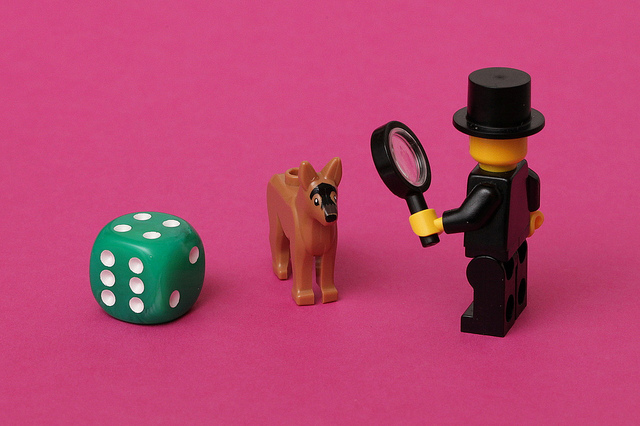 Mysteries from the children’s section

The Toothfairy is no longer leaving money under pillows and the local dentist is behaving in a most… ‘undentisty’ way. Can Alfie get to the bottom of the mysterious tooth-related events plaguing his town and take down a villain almost Moriartiesque in her position of power in relation to a young child?

No children’s mystery and crime selection would be complete without one of Enid Blyton’s much loved classics. This volume is an omnibus of the very first three Secret Seven books; each one a testament to the writers enduring popularity and is an excellent way to introduce your little ones to the British crime novel.

Comics Plus: The Seven-Per-Cent Solution by Nicholas Meyer

Another Sherlock Holmes mystery rendered beautifully to life by David and Scott Tipton. Will the real story behind Holmes confrontation with Moriarty finally be revealed?

Audiobook: Murder on the Orient Express by Agatha Christie

A passenger on a stalled train is murdered in the middle of the night. Everyone is a suspect, but everyone also has an alibi. Hercule Poirot must find the killer and bring him to justice. However, for the first time in his career a question arises; should he?

IndieFlix: And Then There Were None by Agatha Christie

A group of strangers is invited to a remote island and a murder spree ensues. The survivors must use their wits to stay alive and find out who amongst them is the actual killer.