From Tintin by Hergé

Young Belgian reporter, Tintin and his white fox terrier, Snowy are the ultimate adventuring duo. It’s a true friend who will save you time and time again from the jaws of peril.

From Lord of the Rings by J R R Tolkein

A trip to Mordor probably wasn’t the fun-filled road trip he was hoping for, but that doesn’t stop Samwise sticking with Frodo when he’s charged with bringing the One Ring to Mount Doom.

From Harry Potter and the Philosopher's Stone by J K Rowling

It’s the enduring friendship of Ron and Hermione that sees Harry through his toughest challenges. If it weren’t for the three of them teaming up to fight evil, Lord Voldemort would probably still be on the loose. 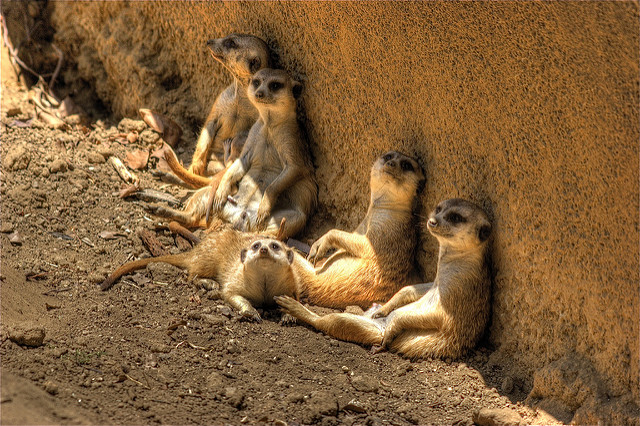 From The Three Musketeers by Alexandre Dumas

For a more classical squad, there’s Athos, Porthos and Aramis. These three formidable musketeers aren’t exactly the most exemplary soldiers, but they are just what any good squad needs: fun!

From Charlotte’s Web by E B White

It’s thanks to Charlotte’s highly literate web-spinning that Wilbur is saved from the chopping block, making her a pretty darn decent best friend in our book.